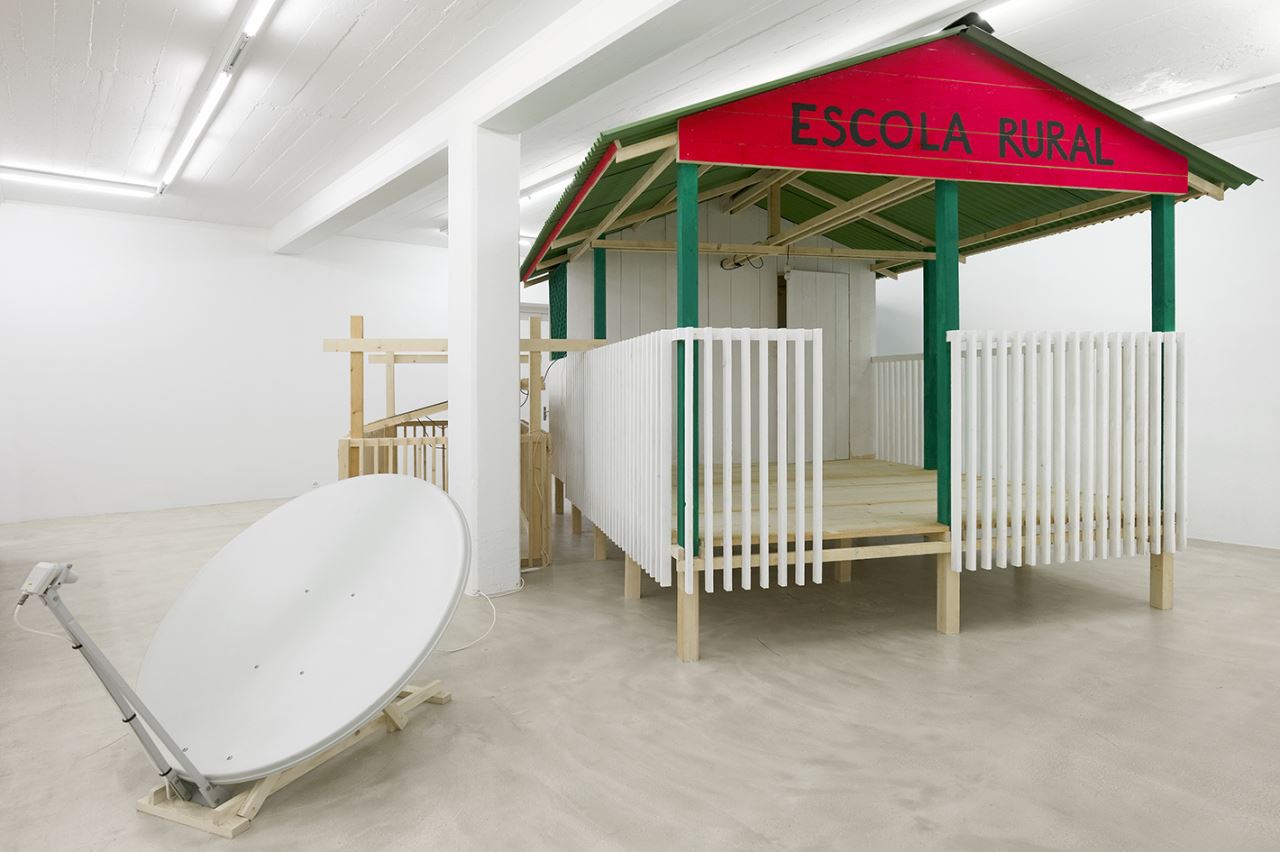 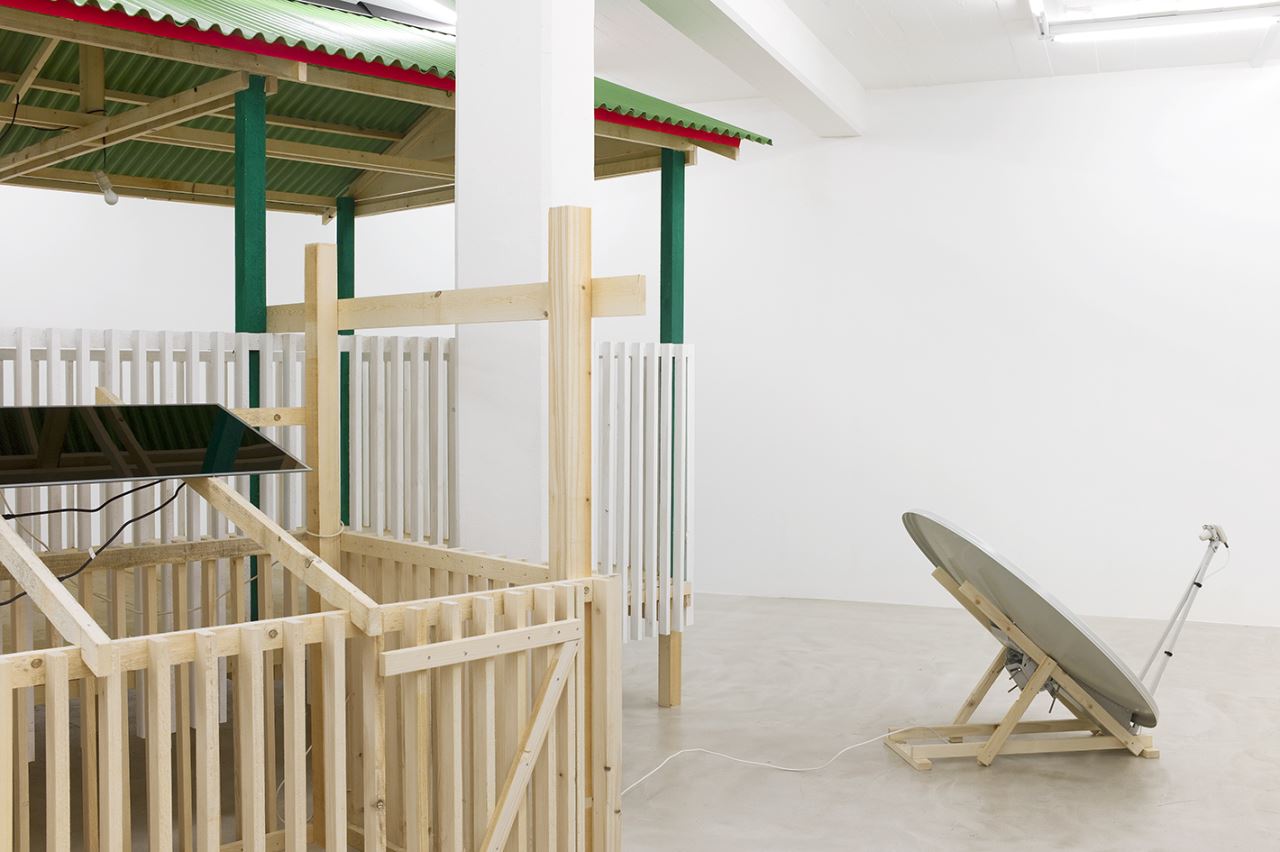 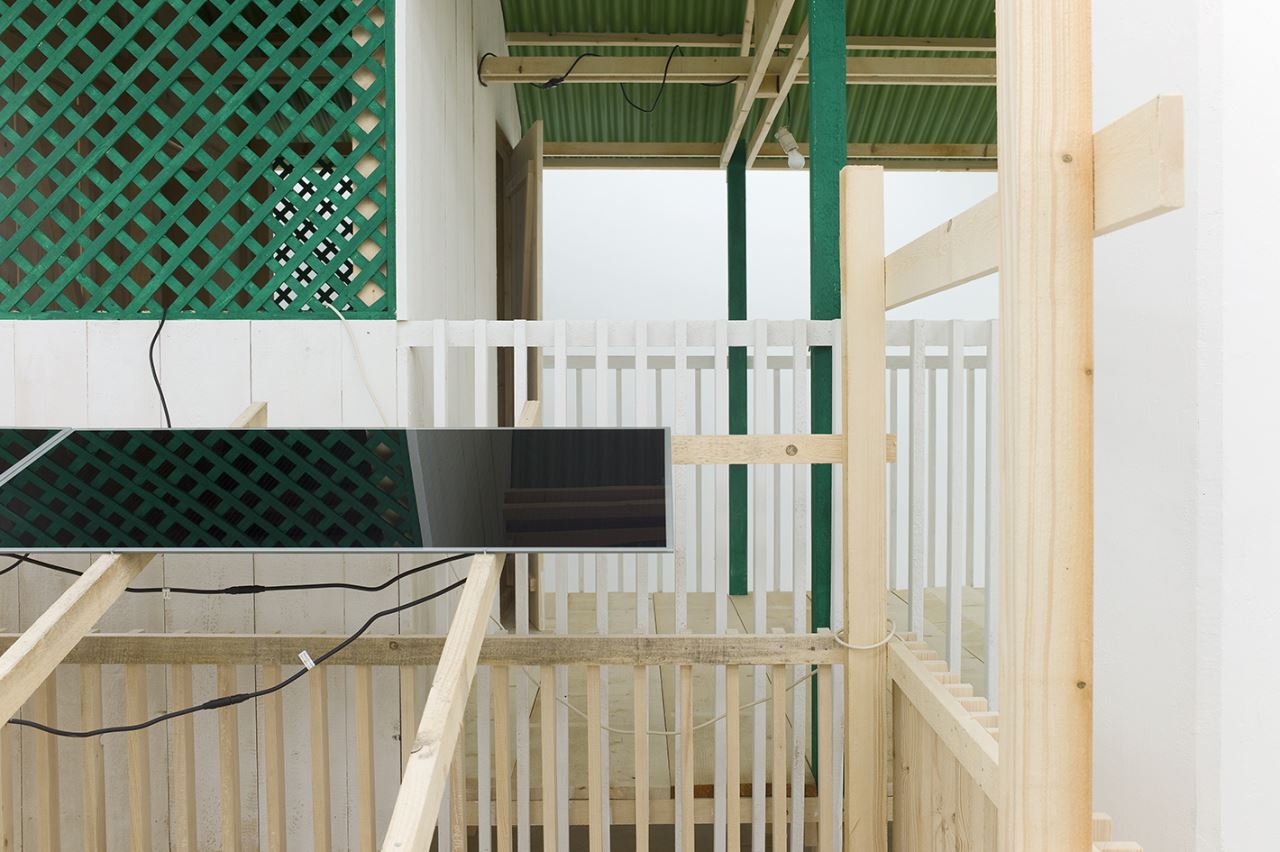 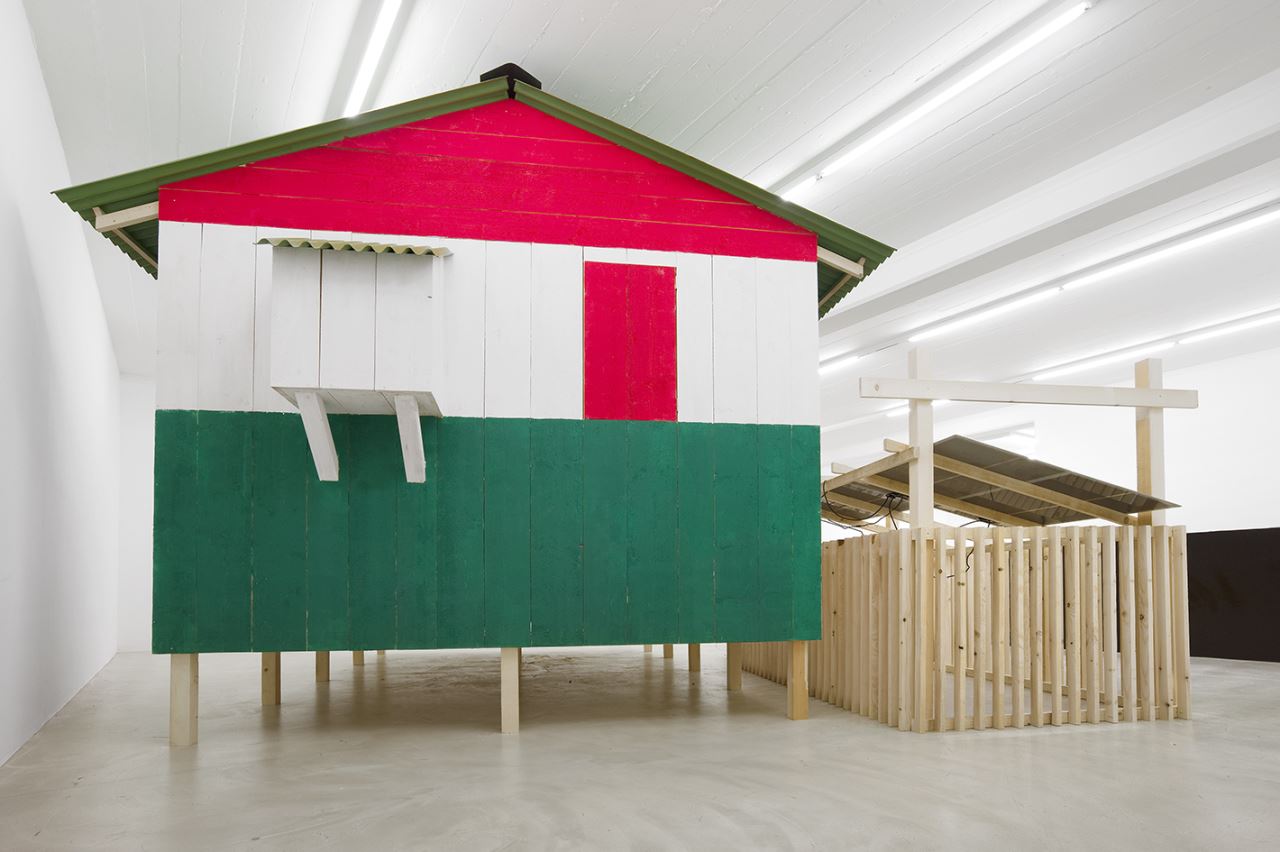 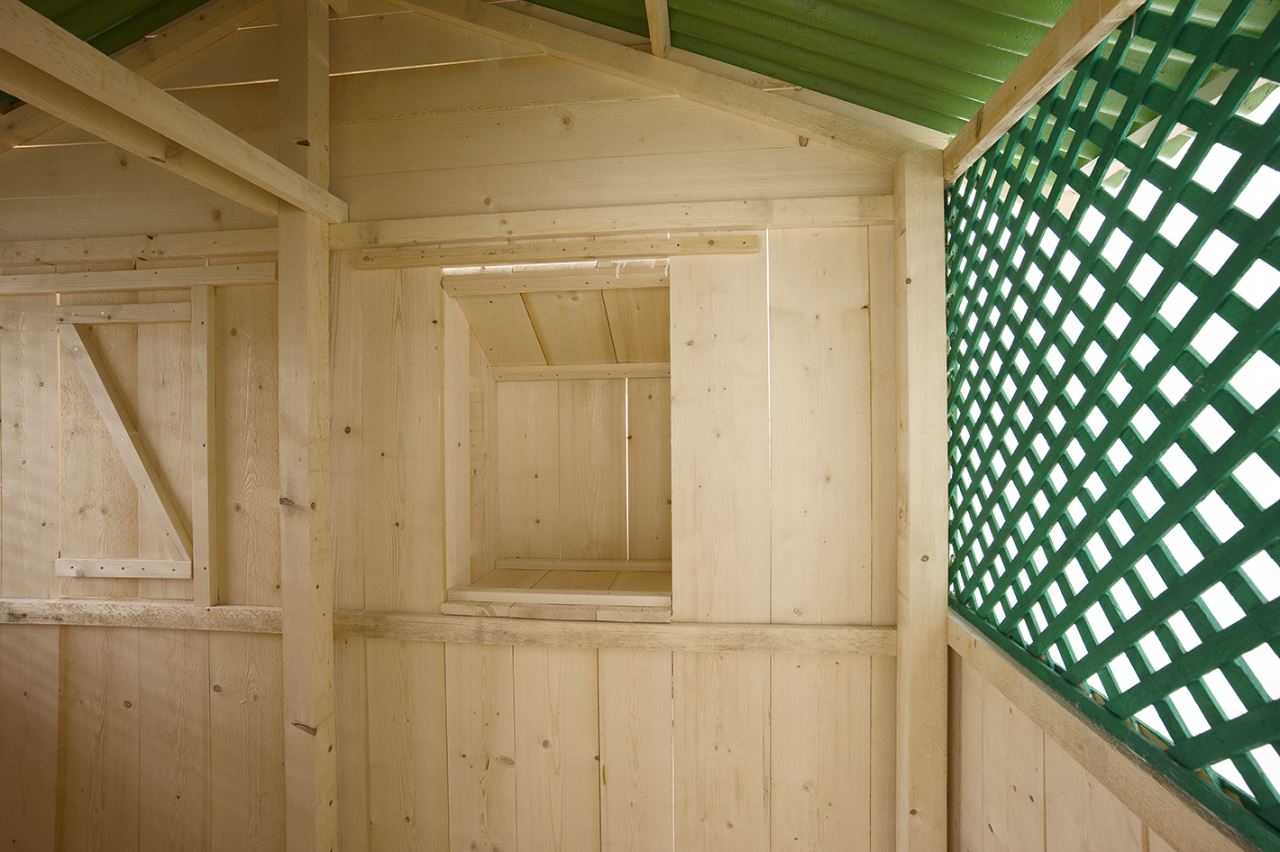 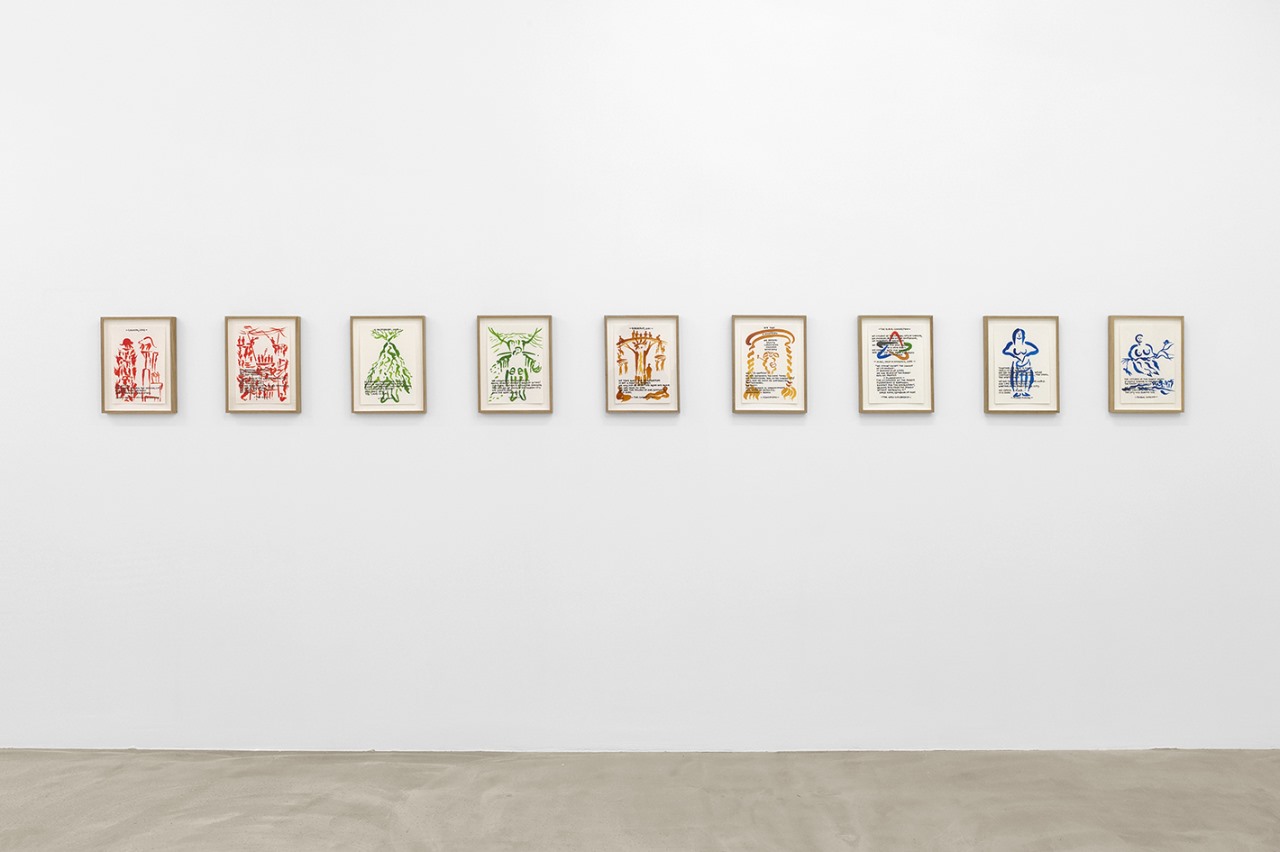 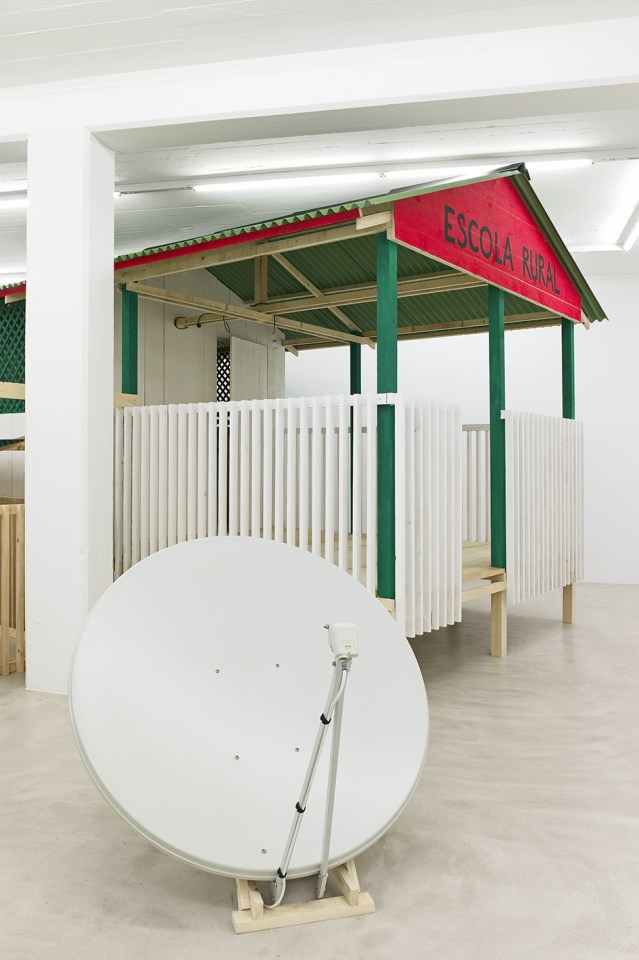 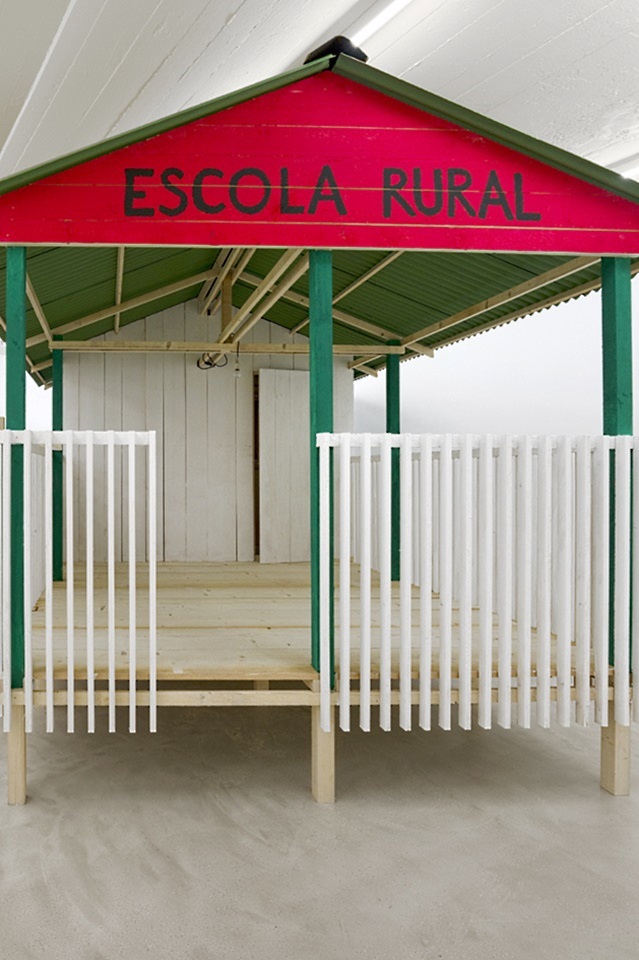 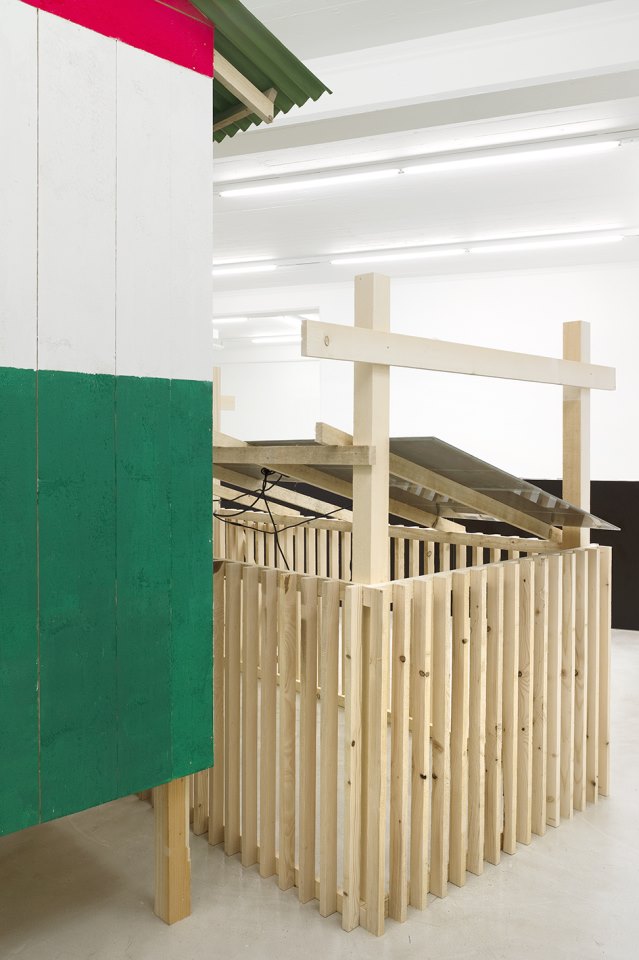 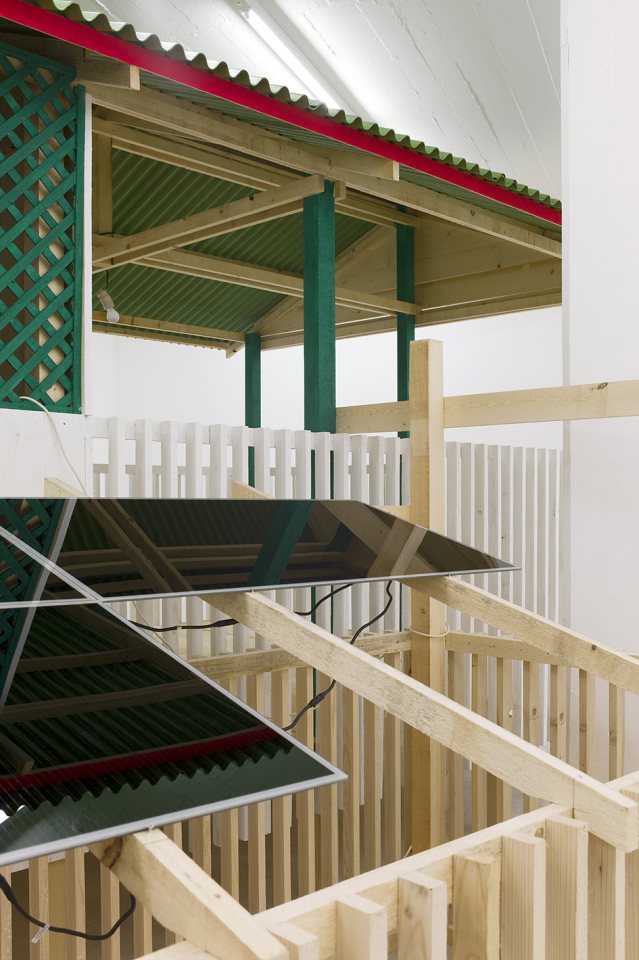 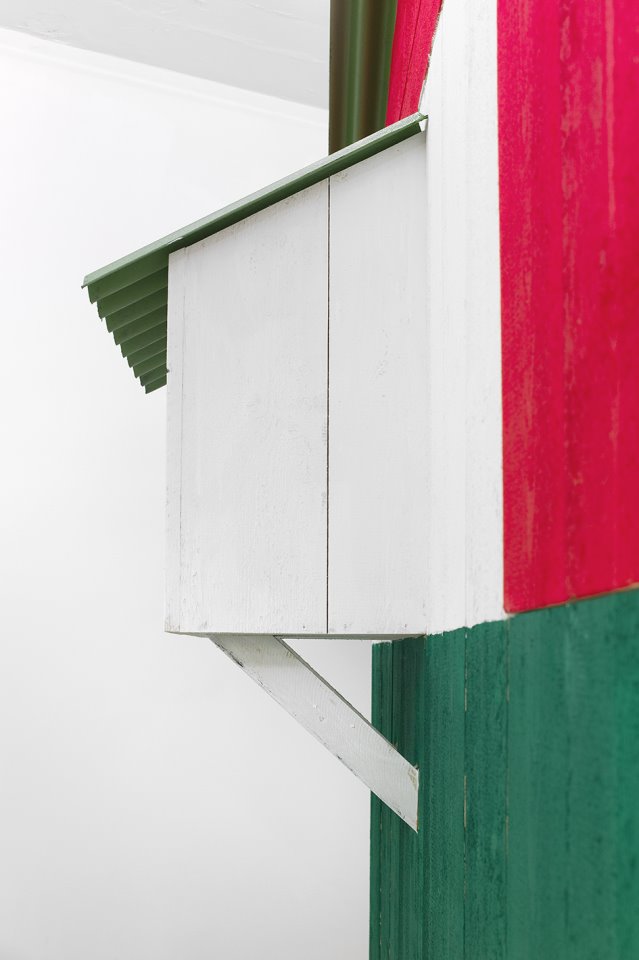 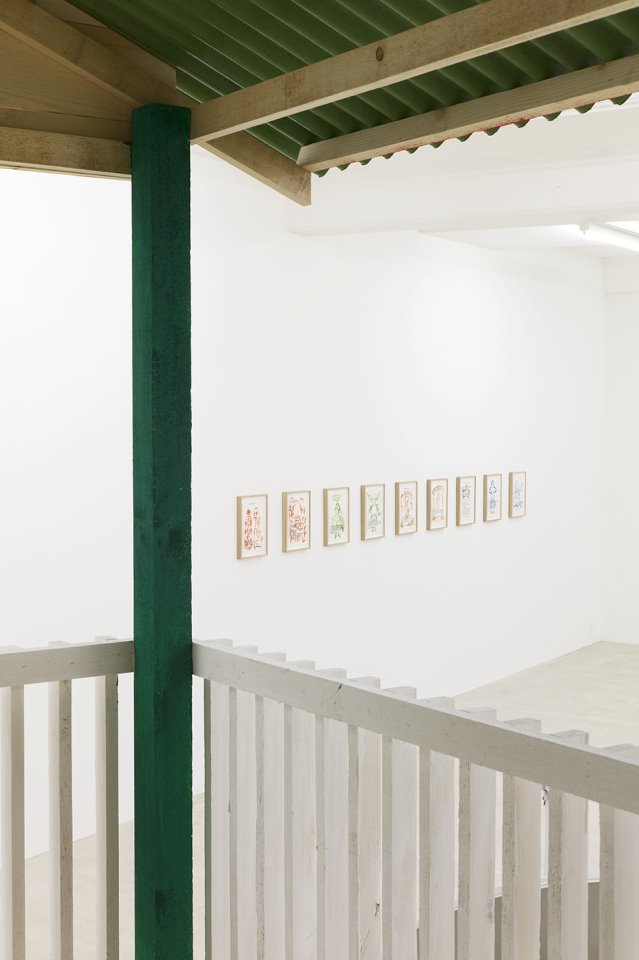 'Acre: Rural School' is a case study of a school built in the forest in the Brazilian state of Acre in Amazonia. Elevated on stilts and constructed of brightly painted local wood, the building is a roofed open structure with a small room for a kitchen at the back. The roofed open structure is a typical building typology of the region that existed long before colonial architecture introduced walls.

The school is equipped with solar panels (on top of the chicken coop) and a satellite dish: in other words, in a remote area without access to a power grid, the school nevertheless has its own source of energy and a means for communicating with other forest communities and, indeed, with the world at large. Local residents call such a school a 'power kit', meaning that it is a source of knowledge, communication, and electrical power. After school hours, the building becomes a community center, so the whole village benefits from it.

'Acre: Rural School' represents an example of an inspiring collaboration between the Acre state government (which provides the technology) and the people who live on extraction reserves (self-managed sustainable territories). During the past two decades, forest communities and the government have been working together to create sustainable communities in the forest with the goal of empowering local residents and avoiding the overexploitation of forest. Their citizenship -- Florestania -- is based on new values such as the cultivation of small-scale economies, the preservation of local knowledge, and control over their land.

The drawing narrative 'The Rural Connection' follows the path of several on-site research projects, which I made over the past ten years in Caracas (2003), Amazonia (2006), Amsterdam (2009), and Bordeaux (2011). The narrative celebrates rural knowledge as a tool for changing the culture of living in the modern city. At the heart of all these projects are empowered small communities and their practices, which I understand as laboratories of the world that bring a new culture of living to the modern city in its search for a sustainable existence.