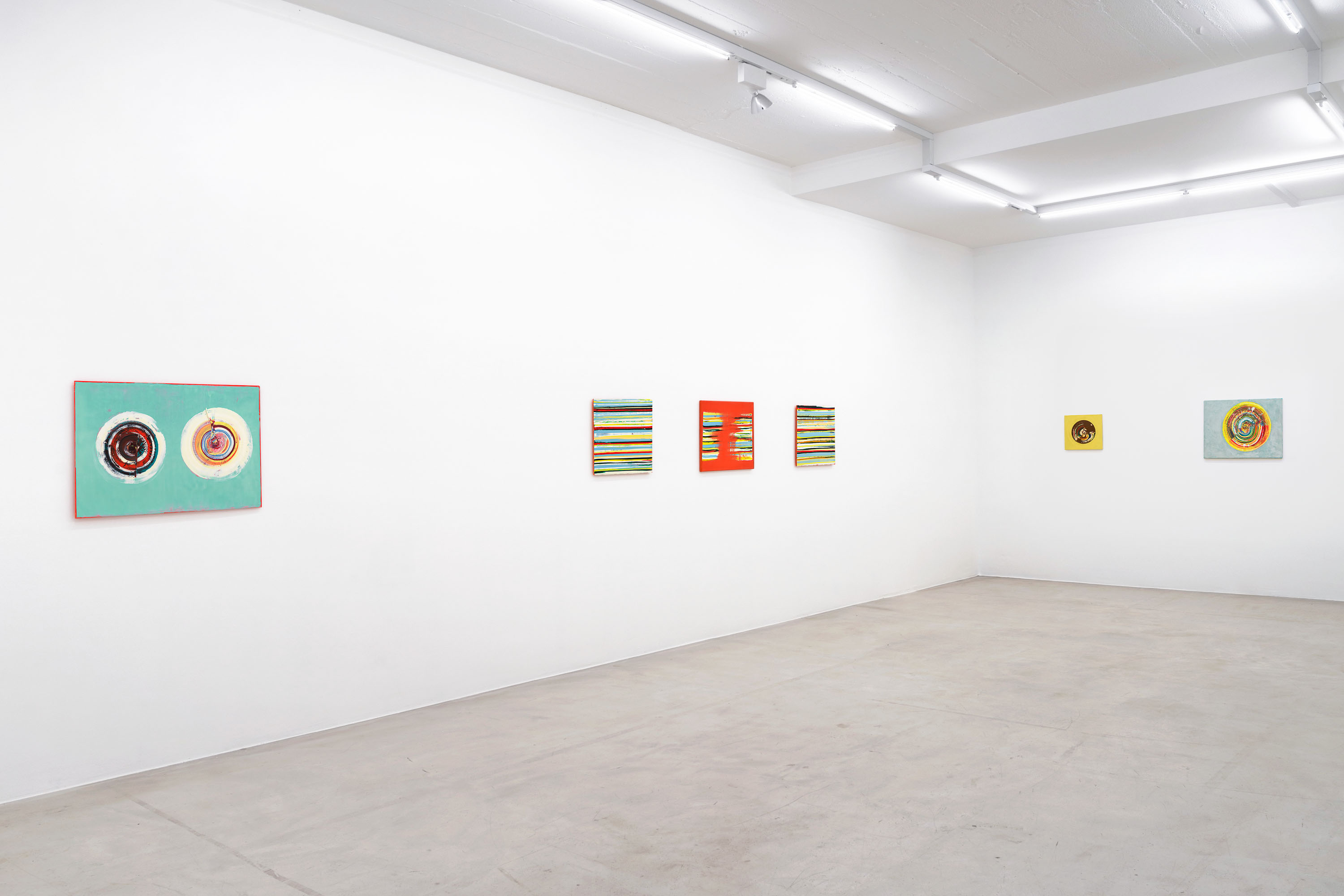 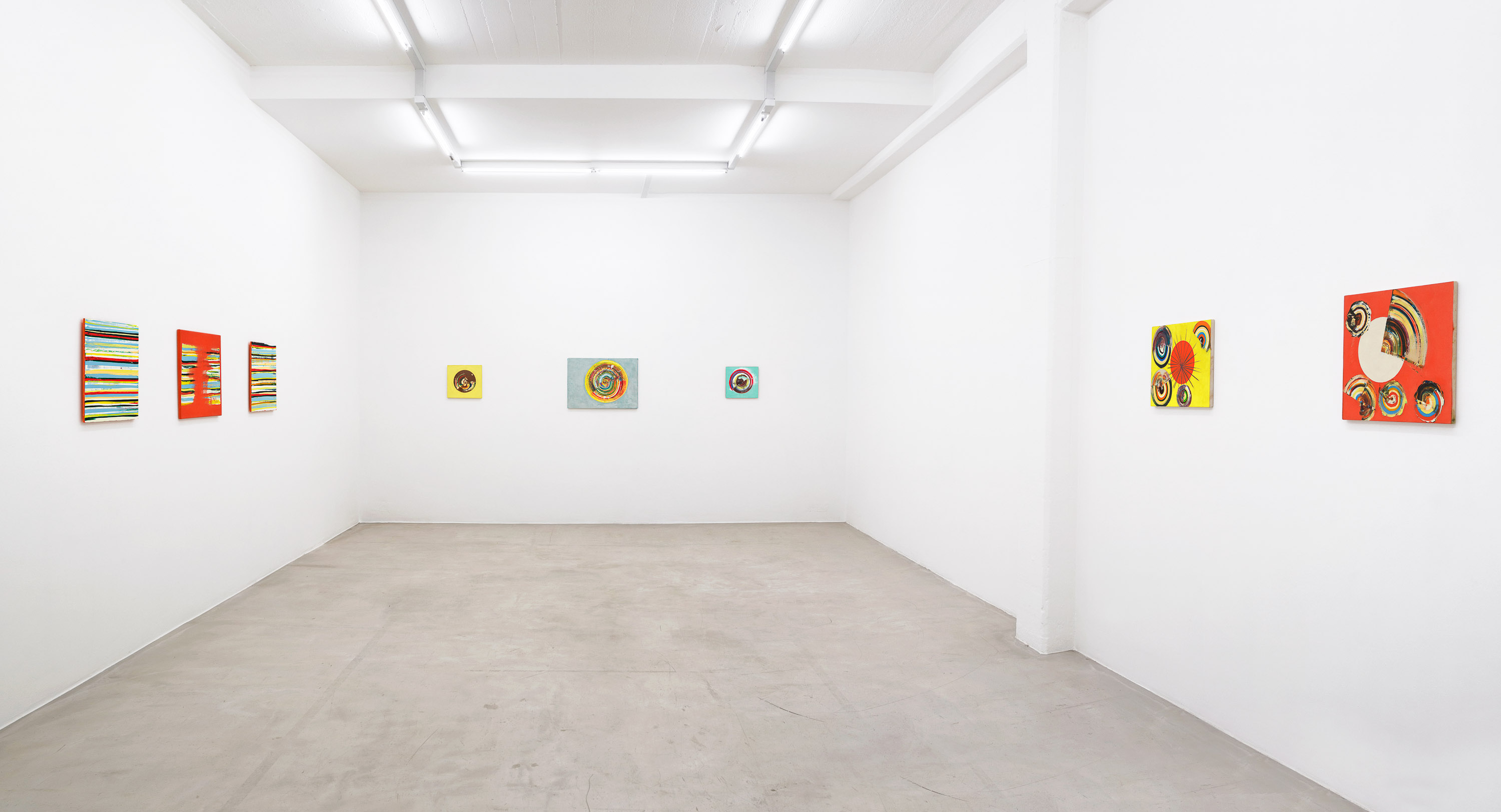 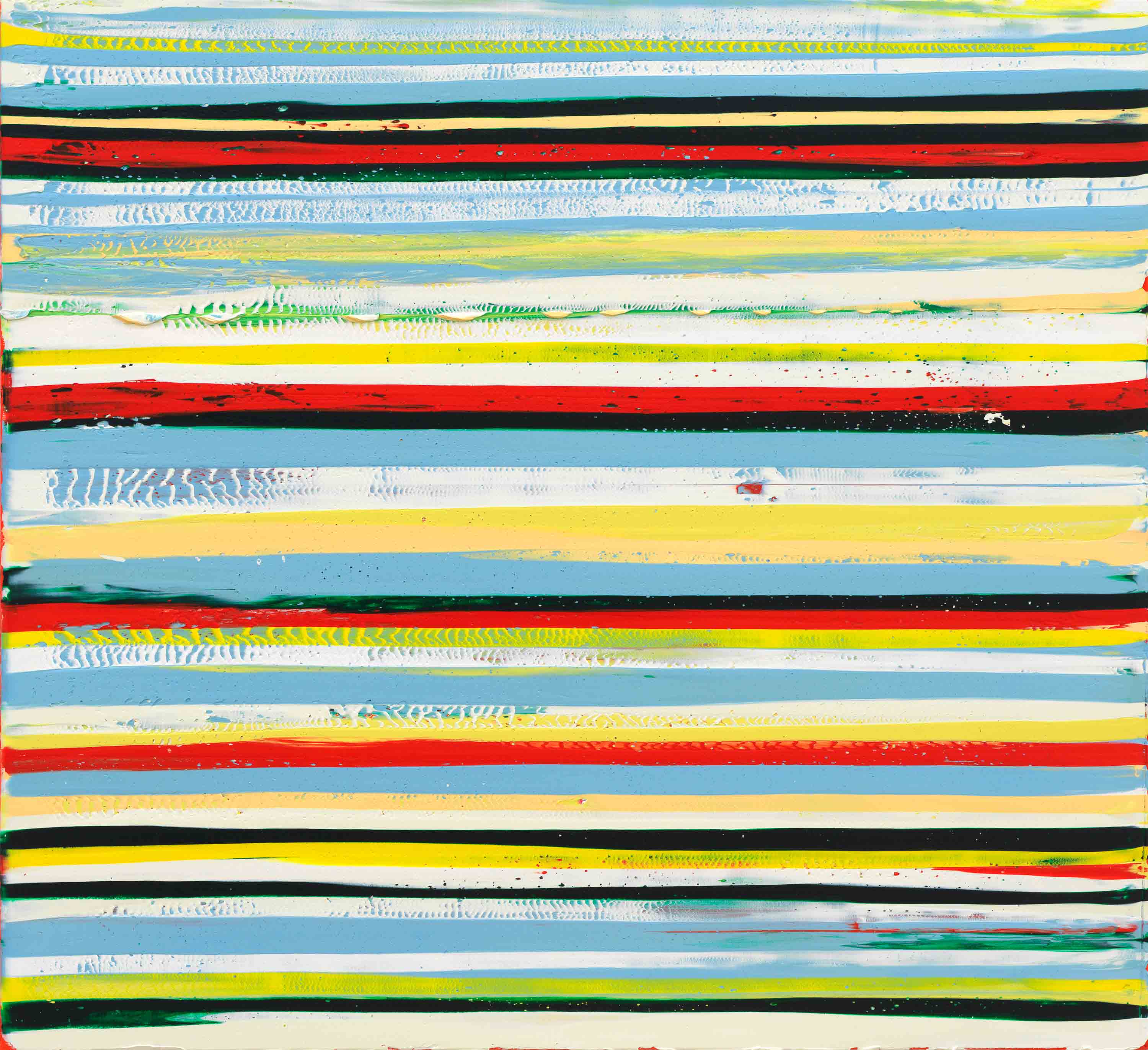 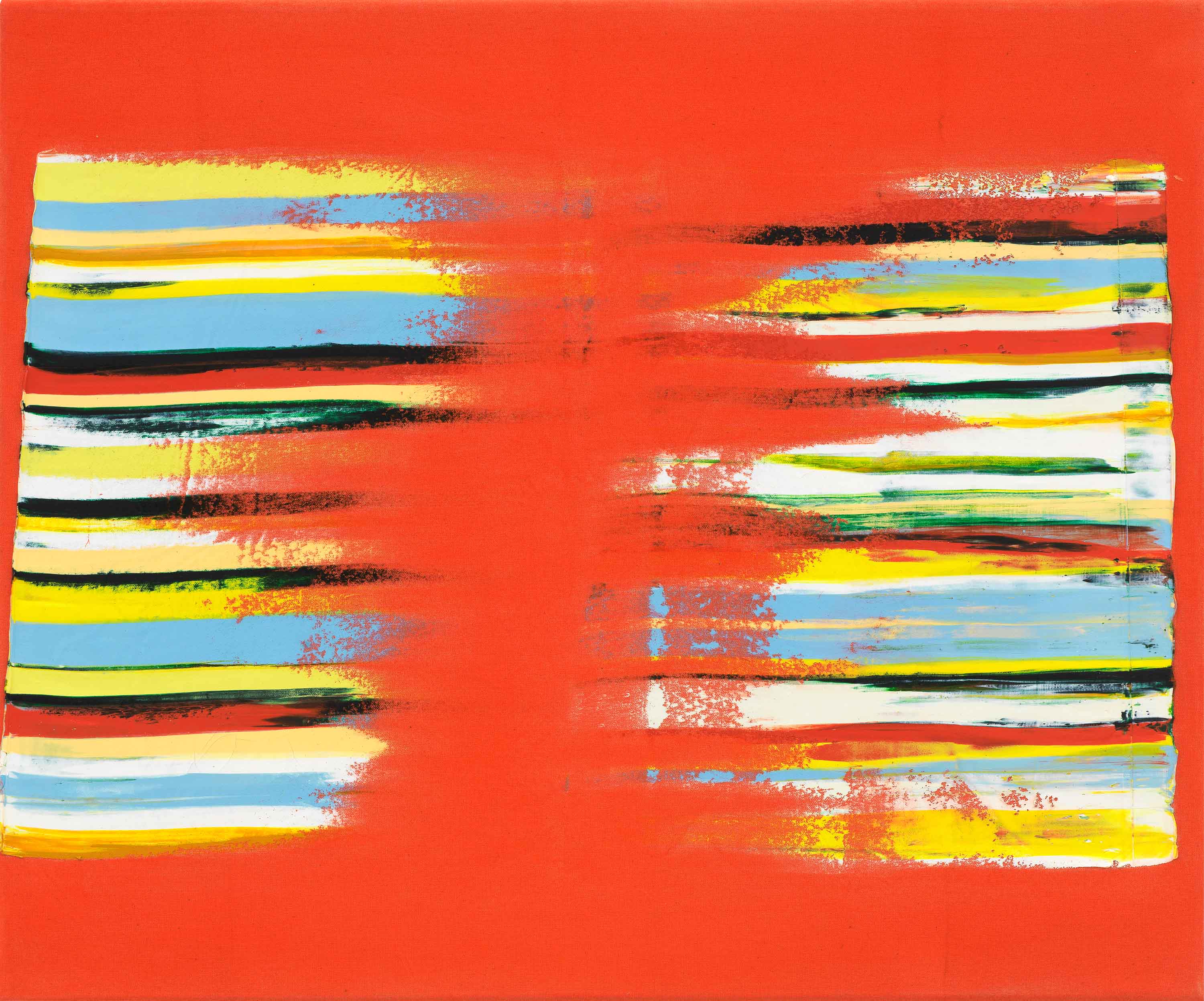 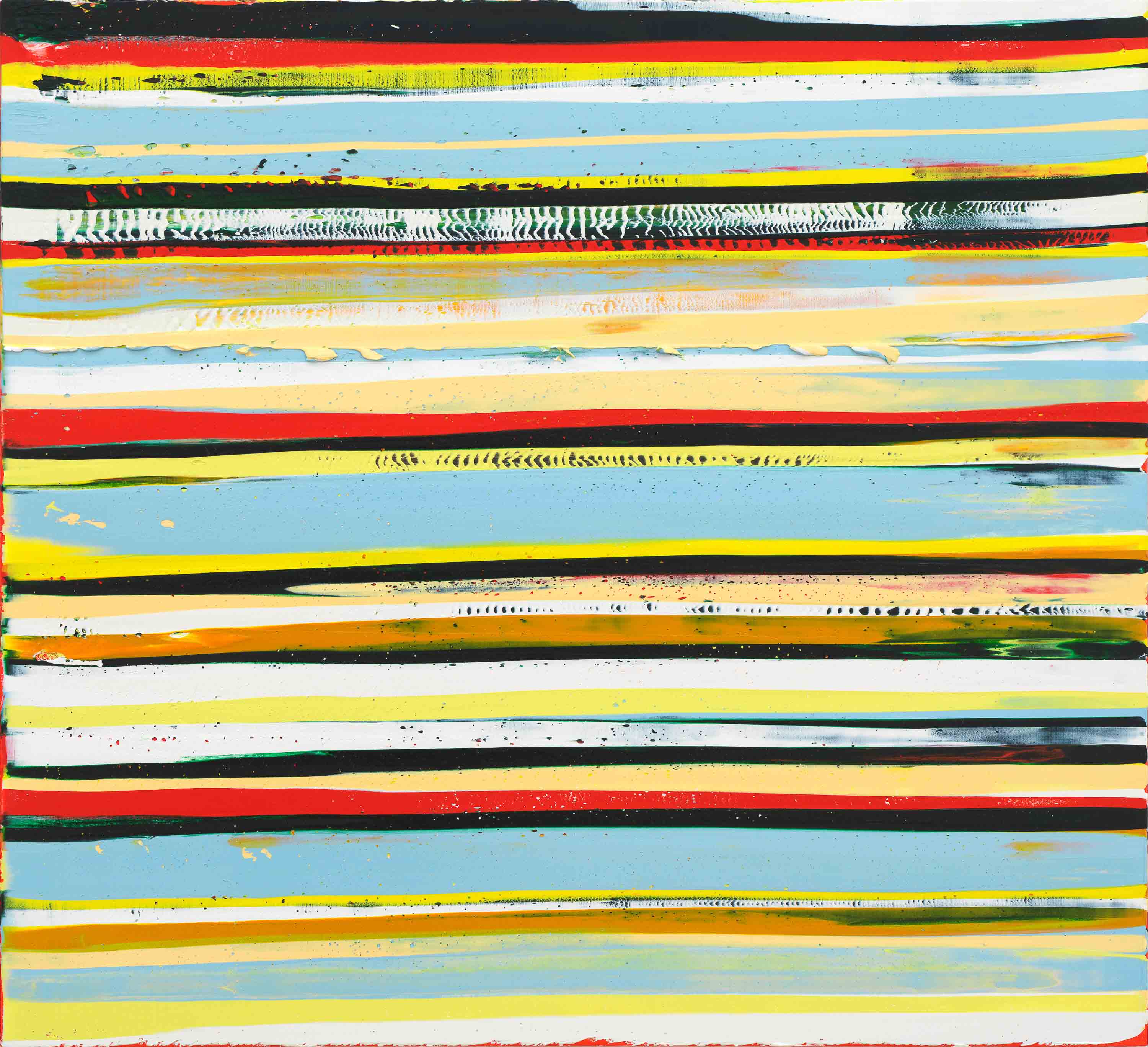 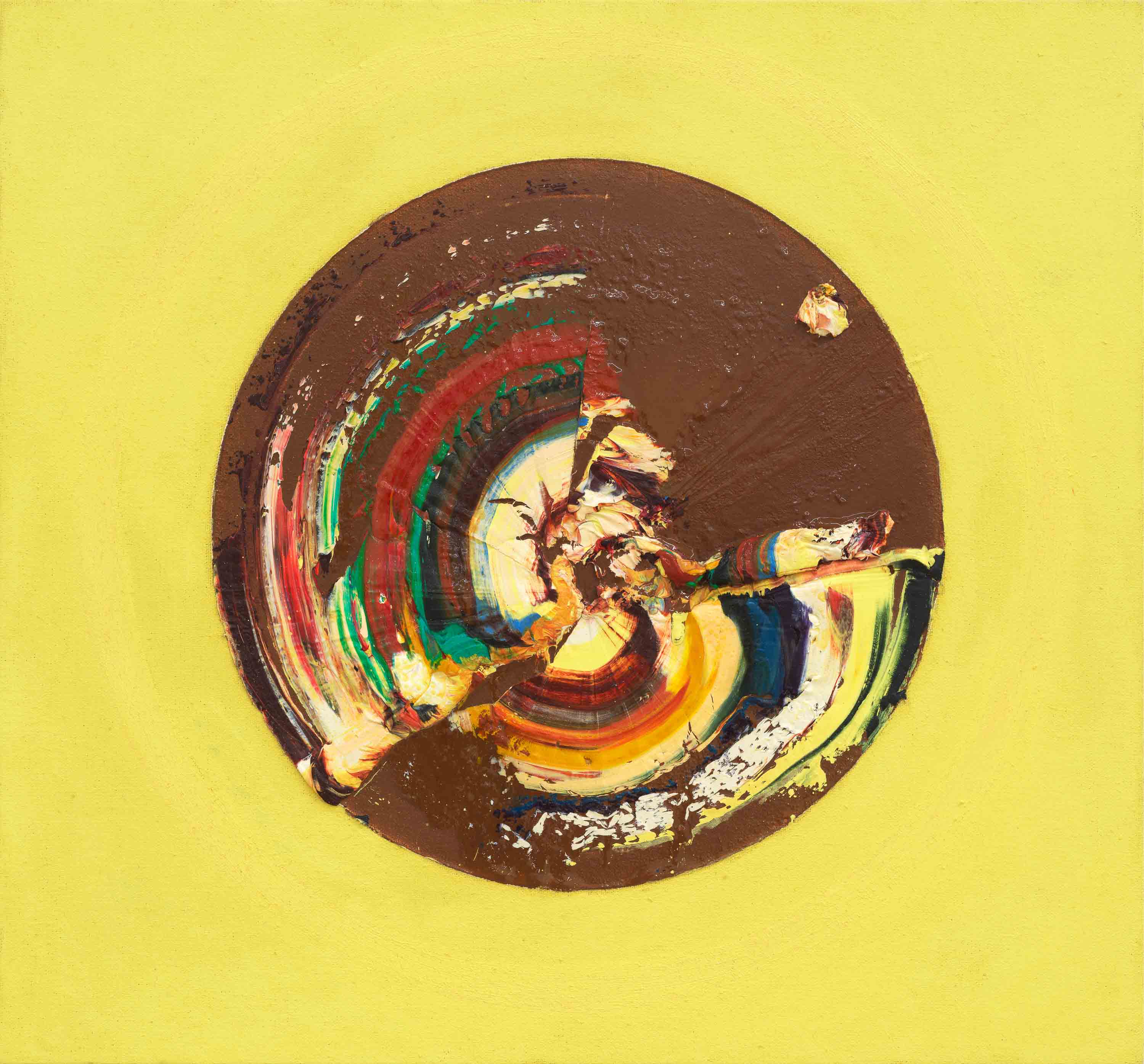 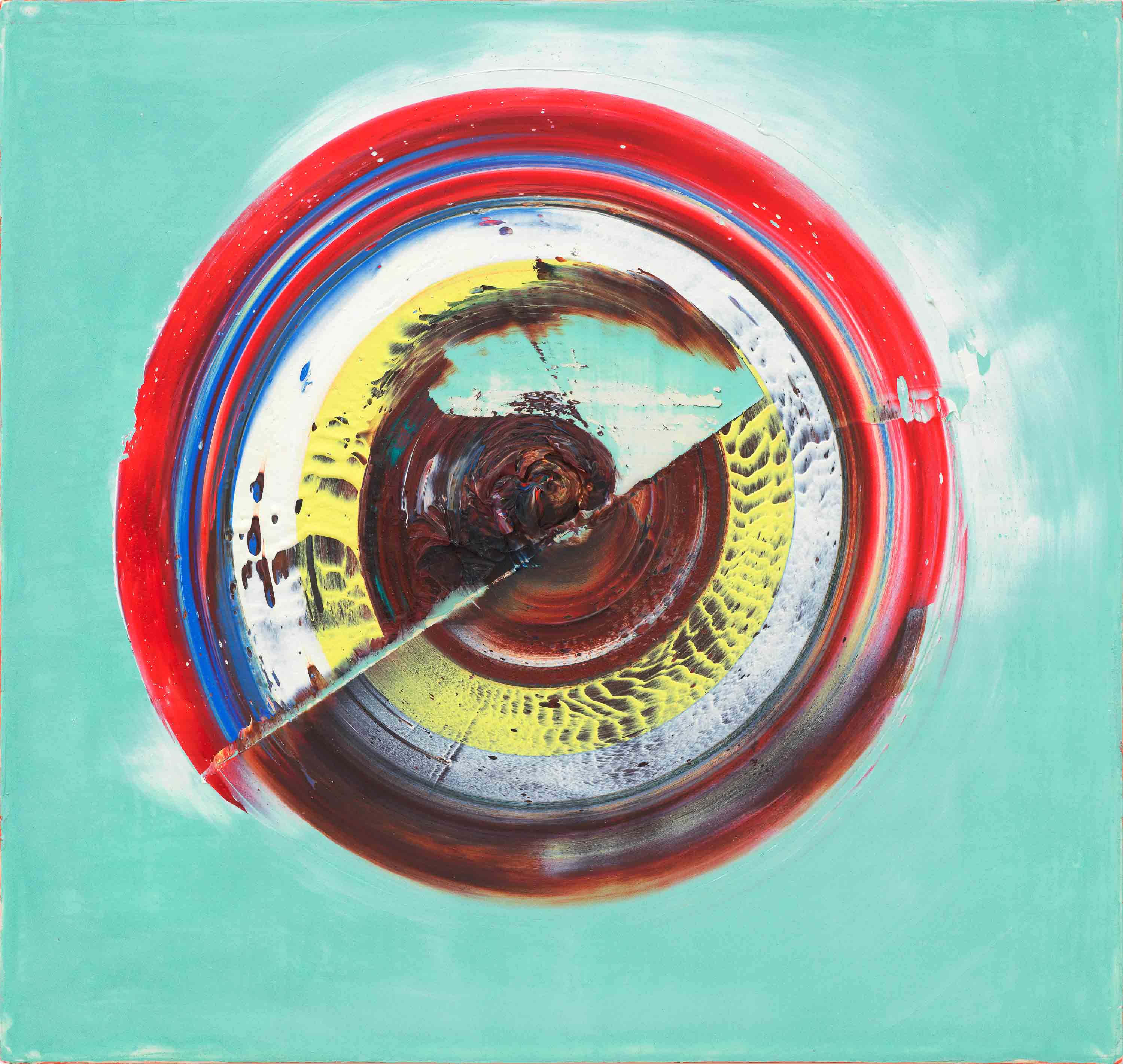 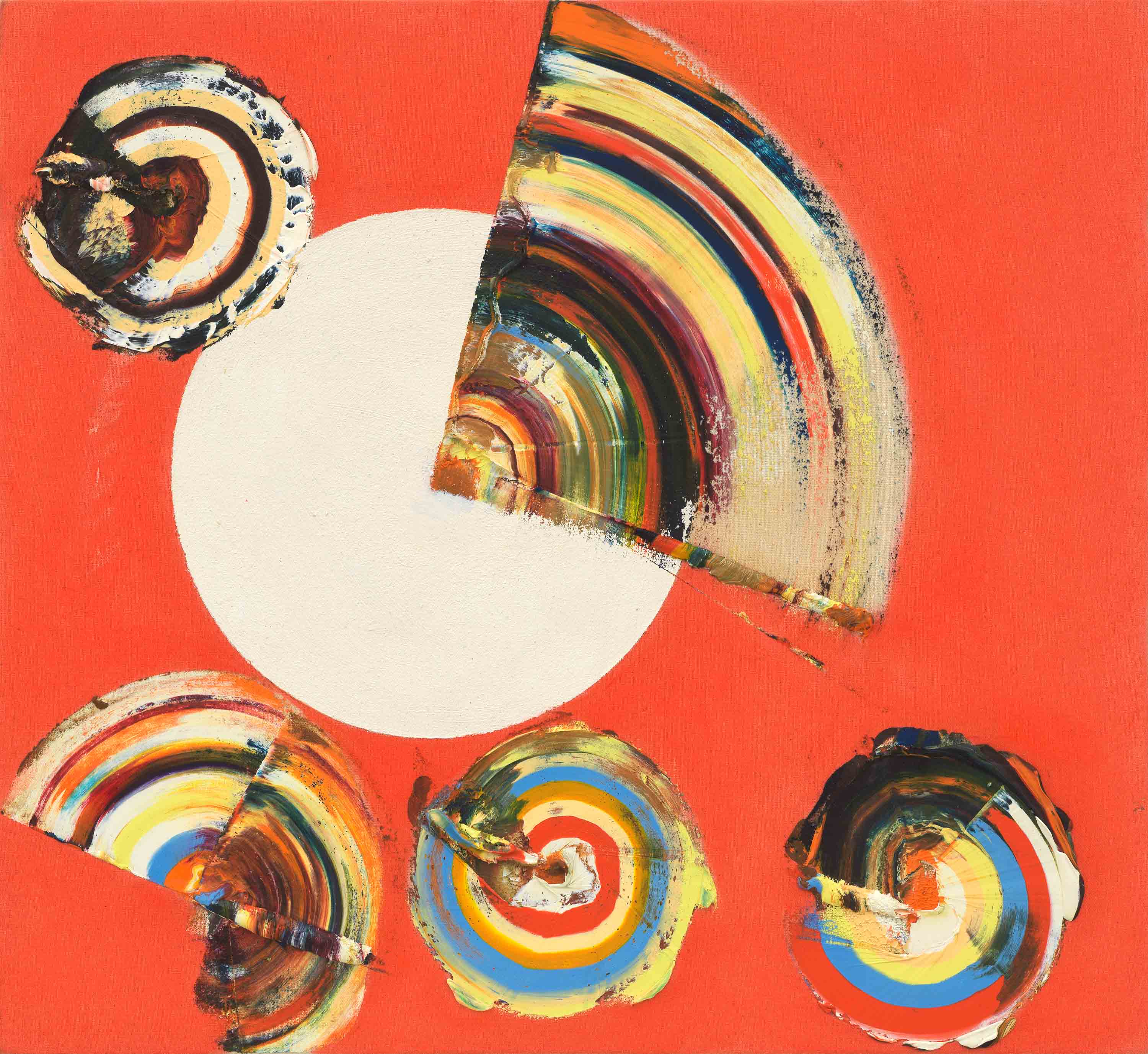 Thoughts on The Fools

I have the practice of working simultaneously on at least two groups of works. One group of works usually is planned, prepared and thought through during a long period of time. The other is it’s lighthearted relative like my latest work group called The Fools. This series of works was created from working on TERRA, although my initial thoughts started already during the production of my previous series of works called Manatee. The first painting of the group of works named The Fools is called Polisson. The title denotes the direction I want to take with this group of works. The titles of all the works are synonyms of Polisson either in the same language and/or other languages and cultural settings. While focusing on painting TERRA, I felt the need to bring back the playfulness, the experimentation, the unexpected, the whimsical, the foolish and folly back into my process. “The Fools” takes its roots from an energy that is left from the focused political work done for TERRA.

The title of this new group of works derives from the court jester, who was historically an entertainer during the Medieval and Renaissance eras. “The court jester is a universal phenomenon. He crops up in every court worth its salt in medieval and Renaissance Europe, in China, India, Japan, Russia, America and Africa…. The court jester is universal not merely in having been at home in such diverse cultures and eras, but also in taking his pick from the same ragbag of traits and talents no matter when or where he occurs… The foolishness of the jester, whether in his odd appearance or his levity, implies that he is not passing judgment from on high, and this may be less galling than the "holier than thou" corrective of an earnest adviser. (Fools Are Everywhere: The Court Jester Around the World by Beatrice K. Otto, published by the University of Chicago Press. ©2001 by The University of Chicago.)

A similar, complementary approach to The Fools is seen in Tarot: „In medieval courts, the court jester was someone who was not expected to follow the same rules as others. He could observe and then poke fun. This makes the Fool unpredictable and full of surprises. He reminds us of the unlimited potential and spontaneity inherent in every moment. The Fool adds the new and unfamiliar to a situation. (www.learntarot.com)
This card of the Tarot deck stands for a new beginning, for spontaneity, expanding horizons, having faith such as letting go of worry and fear, staying open, recapturing innocence as well as embracing folly, like pursuing a pipe, taking a crazy chance, being true to yourself – to name some attributes, traits and forces, that as an artist I fully share and want to promote to a larger audience.

In opposition to the TERRA works, that are deriving from a more cerebral, planned and thus more controlled working process – I paint the last, ultimately visible part of a painting in a long and intense work session of around 8 hours, it is a painting alla prima with a high risk of failing at every moment – The making of “The Fools” is absolutely not planed, not thought through, but spontaneous in the way of painting them, in the use of the material, ideas and inspiration, which is fueled by what is seen and laying around in the studio. These works are painted over a longer period of time and take up several weeks before completion.

The cycle The Fools encompasses 8 paintings so far, raw canvas mounted on wood panels of odd sizes, deriving from left over panels from the carpenter. Each painting holds the title of a synonym of Jester i.e Polisson, Bouffon, Matto, Heyhoka, Fool etc. 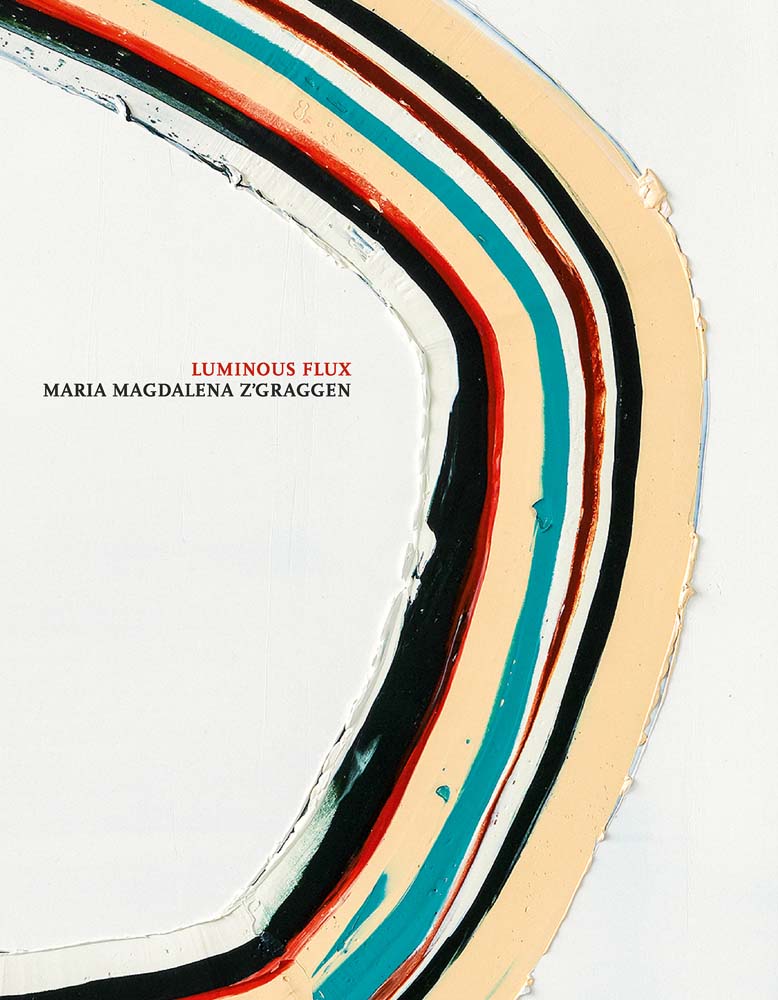