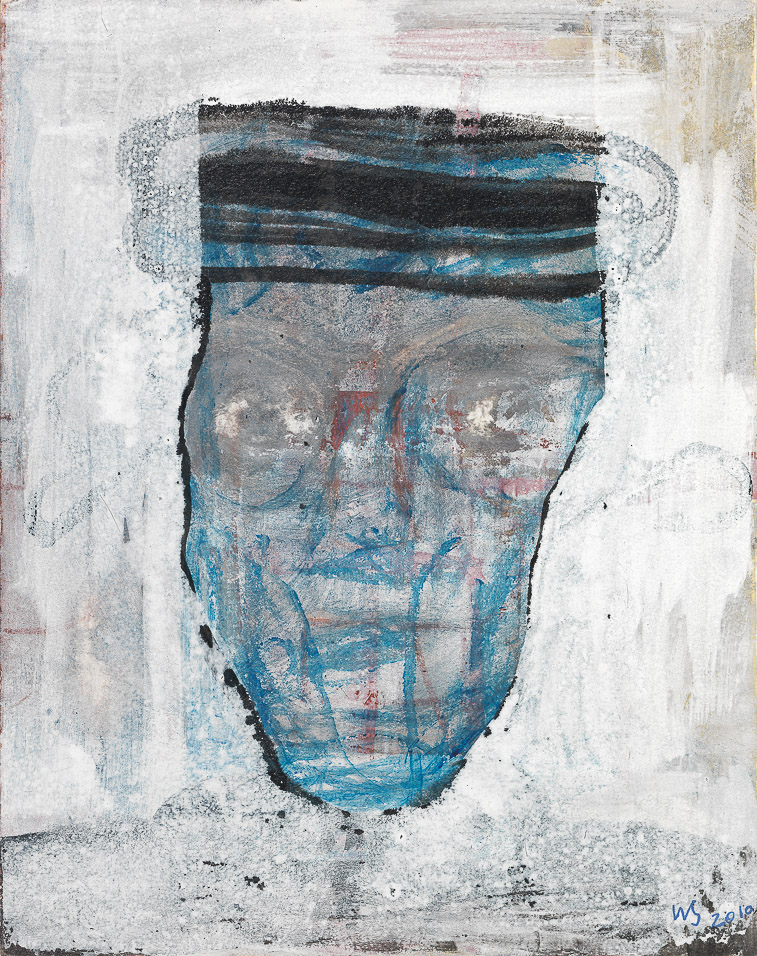 An exhibition inspired by a novel, a city and a scene

Displaying the raw energy that he would later develop to establish himself as one of the most original writers of his generation, Roberto Bolaño’s early experimental novella Antwerp remains unclassifiable. Written in 1980, but only published in 2002 shortly before the author’s death, Antwerp is a highly-fragmented detective story, displaying deep irreverence to the form of the novel. Avoiding linear narrative, it progresses using a multiplicity of perspectives, with images, scenes and characters called up in different forms each time. The whole remains elusive.

In Antwerp, Bolaño thematises everyday reality in a way that feels highly contemporary, as expressed through topics such as crime and corruption, sexual violence, relative truth, memory and erasure, marginality and urbanism, the male gaze, and the sea as a metaphor. A range of archetypes – detectives, victims, artists, alter-egos, hunchbacks and vagabonds – inhabit his enigmatic story. The genre of the detective story, in fact, can be seen as a vehicle for unpacking such themes and archetypes, dragging us away from the generic, leading us somewhere more ambiguous. It is these themes and character archetypes, as well as the experimental structure of Antwerp that we take our inspiration from as modes of reflection in this group exhibition, which we have also called Amberes – adopting the book’s title in its original Spanish.

The novella’s actual relation to Antwerp remains elusive and even a bit absurd – “In Antwerp a man was killed when his car was run over by a truck full of pigs” is the seemingly random anecdote that opens chapter 49. Yet, the innovative way of writing – converging many styles, scenarios, characters and perspectives – resonates with the characteristics of visual art in, or inspired by, the city – a scene which also comprises many positions, generations, dynamics, and comings and goings. An exhibition in Antwerp taking inspiration from the book might adopt the multiplicity of perspectives Antwerp mobilises, as a way to provide reflections on the city, and how artists translate experiences of the city into different forms.