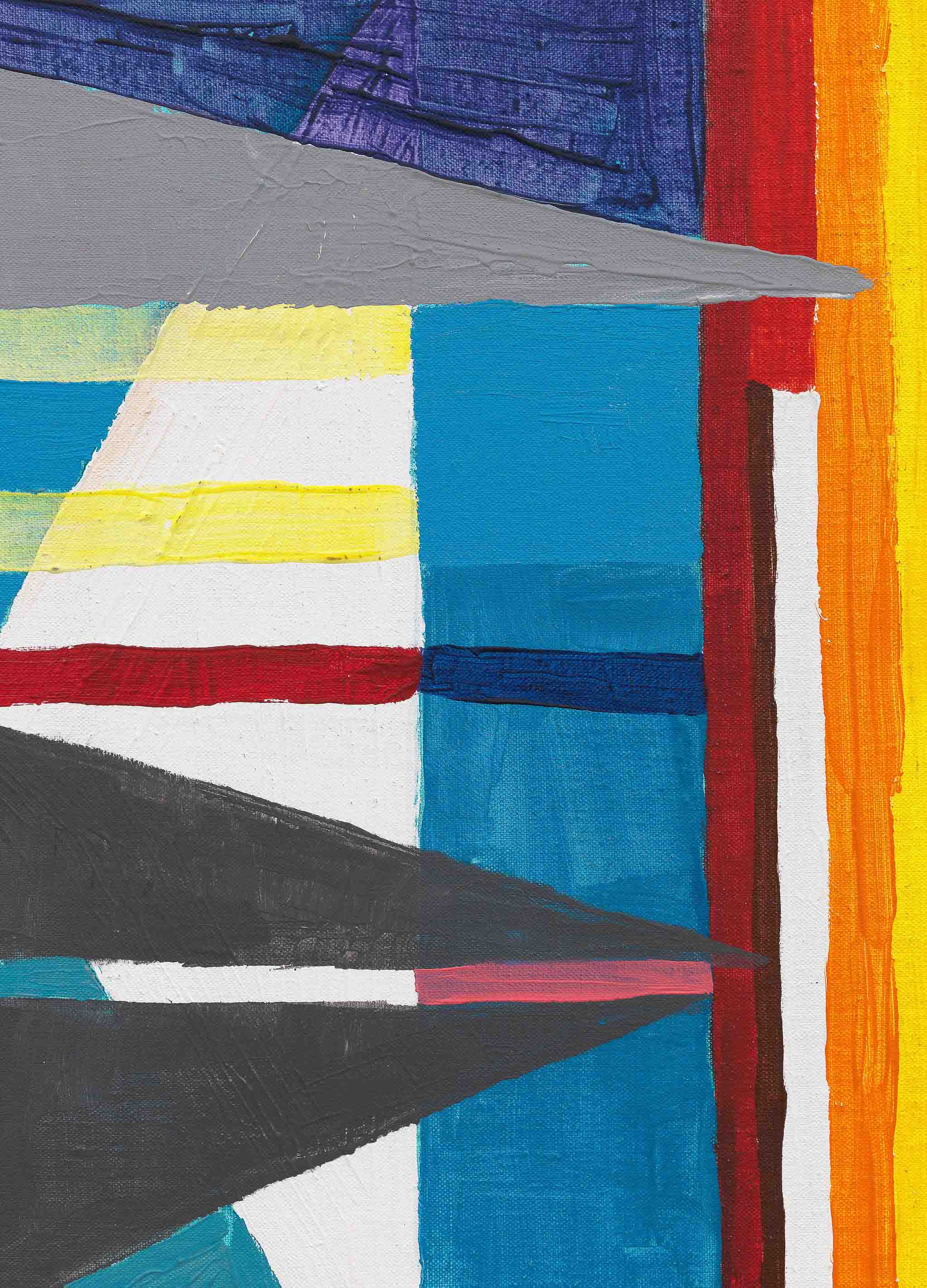 The fifth edition of Creative Folkestone Triennial will run from Saturday 5 September – Sunday 8 November 2020, presenting around 20 newly commissioned site-specific artworks by internationally acclaimed artists, inviting you to explore the town and its urban tales.

Curated for the third time by Lewis Biggs, the 2020 Triennial, entitled The Plot, invites visitors to consider urban myths and their relation to verifiable realities: the gap between the story and the actuality.

The Plot uses three historic Folkestone narratives as a point of departure: St Eanswythe’s watercourse; the physician William Harvey’s discovery of the circulation of the blood; and Folkestone’s industrial road ‘The Milky Way’. Referring to passages of movement - the movement of water, blood and goods - the exhibition will present artworks in public spaces across the town, along the various routes associated with these stories. By borrowing from, or lending to, existing narratives, the exhibition, though set in Folkestone, raises questions around the universal need to distinguish reality from myth; encouraging viewers to question the gap between fact and fiction, and what ‘place-making’ really means:

‘‘Although set in Folkestone, the exhibition’s theme is a universal one, prompting us to consider the relation between stories and material realities everywhere in the world. Everyone becomes aware at some point of the gap between our lived experience and what is narrated about it. Sometimes this gap is so extreme that we assume it is the result of malice – it’s a plot. With conspiracy theories becoming ever more popular, it’s never been more urgent to think about the gap between the talk and the action, between our stories and our realities…” Lewis Biggs, Curator of Creative Folkestone Triennial

The title The Plot suggests multiple meanings. Conceptually, a ‘plot’ can be a narrative or conspiracy; from a material point of view, it can also mean a plot of land, or to plot a course or graph – things that are mathematically verifiable. Observing the gap between personally verified experience and what is otherwise told or narrated, the Triennial urges viewers to consider the voids left behind by ‘fake news’ and ‘post-truths’.

"The gap between narrative and reality, promise and execution, will often attract our attention (whether amazement, hilarity, criticism or anger). But it’s this same gap that enables art to change people, and so also change the world. It’s the promise of the symbolic world that brings people together and motivates us to act. The artist’s imagination enables us to look at the material world, to imagine how it could be, and realise that it does not have to be the way it is. Great art can lead us to work together to change our surroundings." Lewis Biggs, Curator of Creative Folkestone Triennial